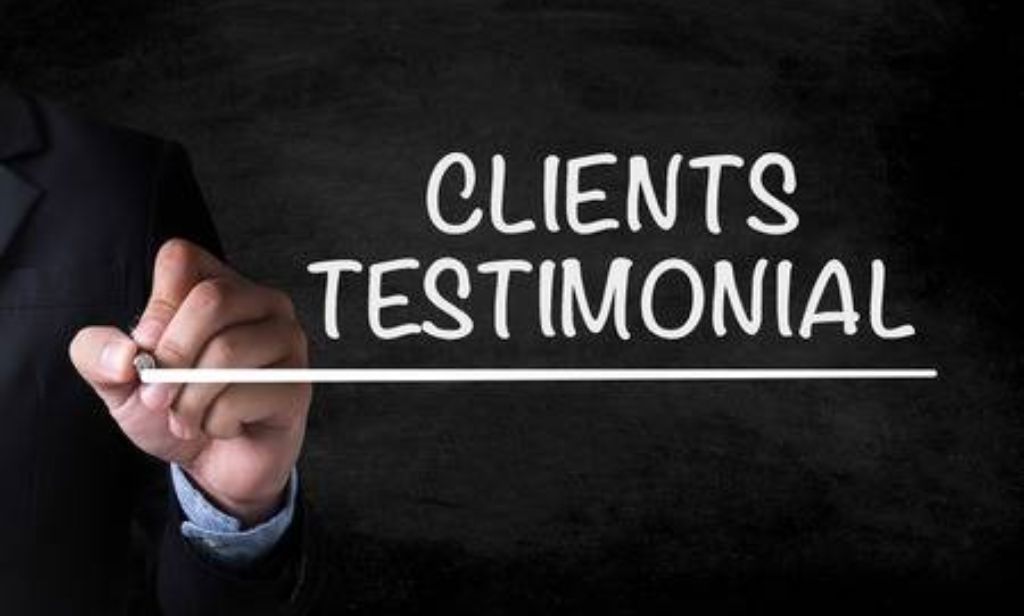 Client testimonials having had taken holiday with Leading Expeditions

Marilyn and Joe from United Kingdom 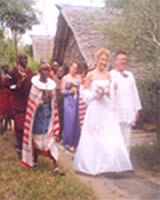 Marilyn and Joe – Uk
Marilyn and Joe from United Kingdom requested for their wedding to be organised in the bush among the wild. Leading Expeditions got this rare opportunity to plan for all this in the month of March 2005.

….” We organised for this in a six month period. It was way beyond my expectations”, exclaimed Marilyn.

Marilyn and Joe Bradshaw are seen in an embrace shortly after their wedding from a wildlife sanctuary in the bush. 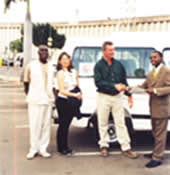 “….We came to Kenya and went to Tanzania for a 6 days safari via Leading Expeditions. Everything just worked as was planned and there were no disappointments. David had our answers at the fingertips. …the drives to the parks were spectacular.

I can entrust David with my car. He is such a careful driver. ….and on coming back to Kenya, Jeff was there to meet us.
I would recommend Leading Expeditions safaris to anyone wishing to adventure… ”

Jeff is seen bidding farewell to Sten & Forsberg after a successful 2 weeks safari “..today I’m back from Kenya !
I must say that Leading Expeditions / Jeff is very good at organizing nice Safaris !

We have had 2 super weeks in Kenya, both at the coast and some Safari (Maasai Mara and Amboseli)

Right,Jeff is seen bidding farewell to Sten & Forsberg after a successful 2 weeks safari

“I came back last Tuesday in Belgium after 2 weeks in Kenya. ….the organization (Leading Expeditions) was very good and correspond exactly with what they proposed in the initial offer, ( no bad surprise ) I was based in Mombassa and not in Nairobi and i visited the park Tsavo-east and Tsavo-west.

I had a short safari ( 4 days), I was happy of my safari, but if you have the choice, try to see Masai Mara, the tsavo park is very big and it is some time difficult to find the animals.”

Subscribe to Leading Expeditions to get the latest offers updates today! 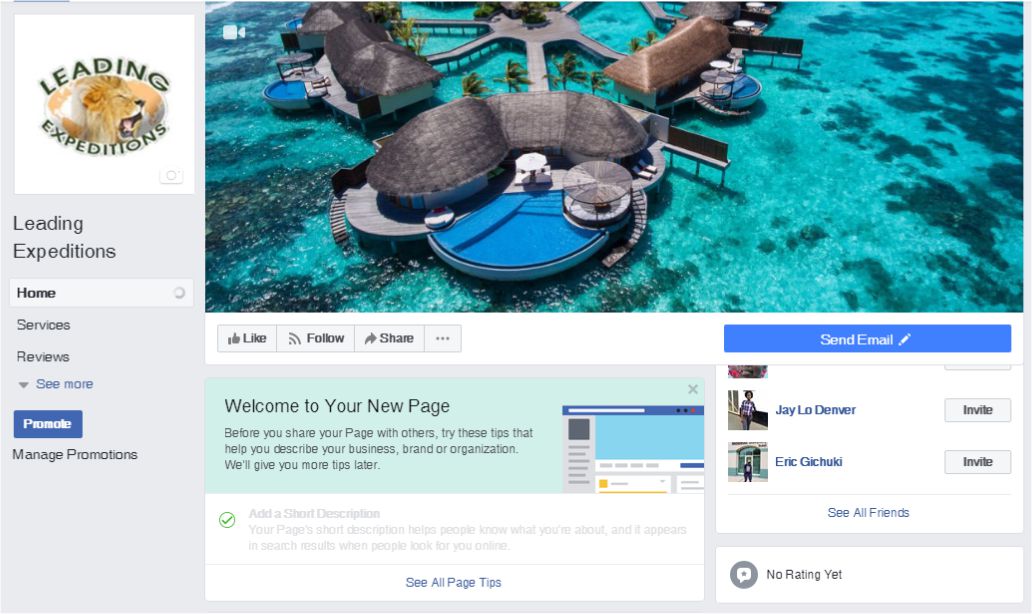